How the New Art Theater lives

If our cultural observer Julia Nagornaya did not spend so much time on social networks, then perhaps she would never have known about the existence of the New Art Theater in Moscow. After all, it happened completely by accident. Namely, the theater actor Grigory Anashkin invited Julia to the performance and, as they say, started.

The director of the theater, Timofei Puzin, tells how the current troupe grew up from the children's studio "I am an artist" in 25 years, shows its cabinet, introduces the actors and invites you to a free coffee in the theater buffet.

And there’s a lot more that we won’t write about, but you can learn from this video. 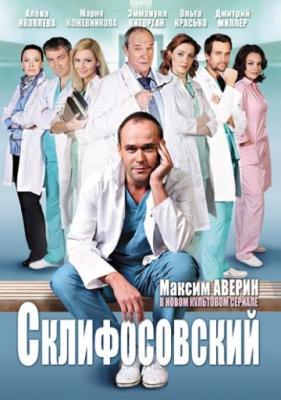 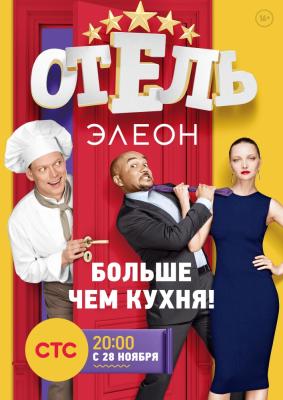 Excursion to the Tramway "302-BIS" "Bulgakov and his era"

In Moscow, there are places that can be called "Bulgakov": here the writer lived and worked, funny stories happened to him there. But especially the interests of those locations, which placed the author of the heroes of the novel "The Master and Margarita."

In places that played an important role in the life of Mikhail Bulgakov, and in those places that are noted in the novel, the guests of the excursion will be lucky with the retro tram "302-BIS". If you dive into the past, if you dive headlong into the world of the Bulgakov novel, then only on such a tram - stylish, beautiful. Such a tram - like an echo of the past times, missed several decades, which passed unnoticed.

But Moscow, undoubtedly, has changed. What did Bulgakov's contemporaries and the author of the "Master and Margarita" see? ..

"Everyone chooses for themselves. A woman, a religion, a road ... "

A favorite girl considers him a nonentity, a mediocre actor. He has neither money nor work. He is ready to do anything to prove to her that he is a real man.

He was offered a casting. But the cantor is somehow incomprehensible.

Office strange. Do not you stand up? He had never heard of them before.

And the secretary gives him too many directions. Obnagle, impudent. The skirt would have been more truly put on, it's still not working in a nightclub.

He will be asked to sing a song, tell about himself. And then - to fulfill a special task.

In any life situation, the most important thing is not to give up.

As in that fairy tale about a frog that was thrown into a jug with cream, and she pawed so hard that they turned into butter and she survived.

He will show them who else whom!

An astonishing spectacle of an out-of-date play with an exciting storyline. Talented actors are better than others. Simply good fellows!

The road will be mastered by the going.

Events
with cash back