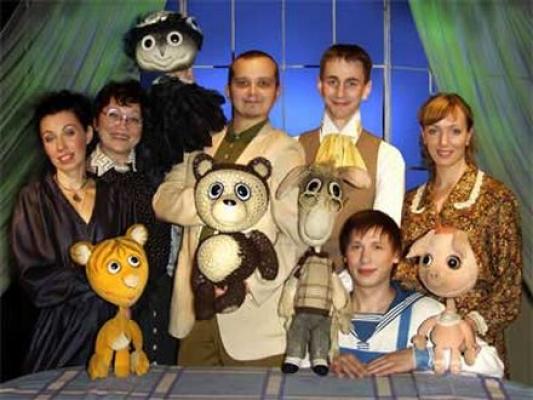 All, all, all - this is who do you think? Maybe Cova, Donkey Eeyore and Piglet? Or maybe it's Robin's family and friends?

Mom is so similar to the pink Piglet, Dad - to the very Winnie the Pooh, eternally sad uncle - the spitting donkey Eeyore, and the grandmother - the same wise as the owl.

Here they are, all the time, each has his own habits and character.

With them it is not easy, and not always they get on peacefully, but in the end they still find a common language, because together they form a small but important world.

Who would Vinnie be without his friends-buddies? How sad and lonely it would be for Robin to live without his relatives! 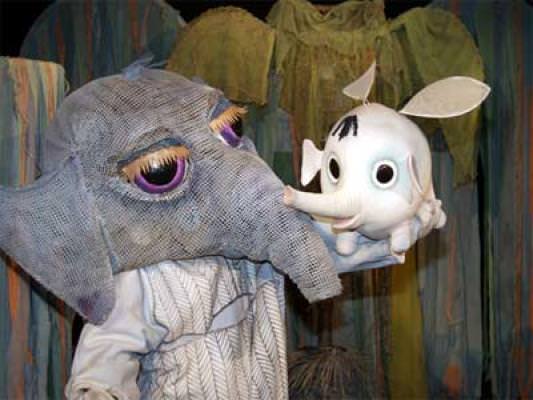 Tales of Elephant Horton (from age 4 and older)

"Let the person be no more than the eye of an ant - but the personality is a person! So I think! "

The Horton elephant is an example of honesty and decency, from someone, and it's not a shame to learn from him! It does not matter which creature is big, small or very tiny, the elephant Horton treats everyone with the greatest respect. It is a person, even a tiny one. He will not let him exterminate the city, even if this city is the size of a fuzz!

And if an elephant had to sit out an egg, he would not abandon the chick for anything in the world. And cold and hunger are not terrible to him, because the main thing is not to let the egg freeze, from there the whole person will soon hatched! And it turned out that a slogan came out of the egg - after all, his elephant was hatching! Whatever you say, and this was a worthy retribution for his labors - the elephant Horton was happy when he saw the toddler! 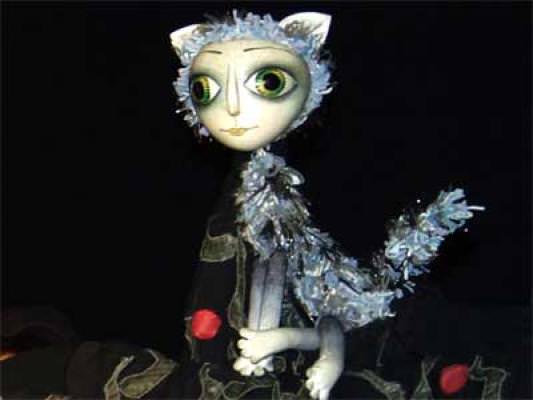 A cat that walked by itself (from 4.5 years old and older)

The woman Dog tamed, lured him with a sweet bone, now the Dog will sit on a leash and guard the dwelling, now he - along with the Man, lives in his family. Now he is home.

The woman has tamed the cow: the cow was tempted by a succulent grass, fragrant hay, has agreed to stand in a stall, to give to the person milk, to be - a domestic cow.

I tamed the Horse, now the Horse serves the man, there was also the horse once-wild, but became-home.

And Cat? It would be useful to tame a cat, she would catch mice and cradle a child, rumble and mourn, sing songs to him ... Yes, only how will you tame it, masterful? She walks by herself ... 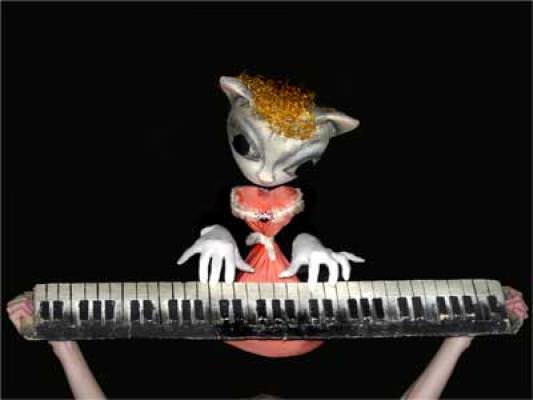 "Listen, children: there was a cat in the world, overseas, Angora" and, as it should be for overseas cats, she was glamorous and liked to boast of her refinement: she invited neighbors: a goat with a goat, a rooster with a chicken, a pig, boasted, that he knows how to sing, that the house has beautifully furnished.

Only their nephews, the kittens of minors, did not invite me and did not drink tea: she did not like beggars, who are staggering around the city, they are begging for food.

So the cat's house stood, until it burned down. And how burnt, so suddenly it turned out that there was nowhere to go to the cat! Only to the nephews, whose house - one name: there is no roof, the floors have been eaten by the mouse ... 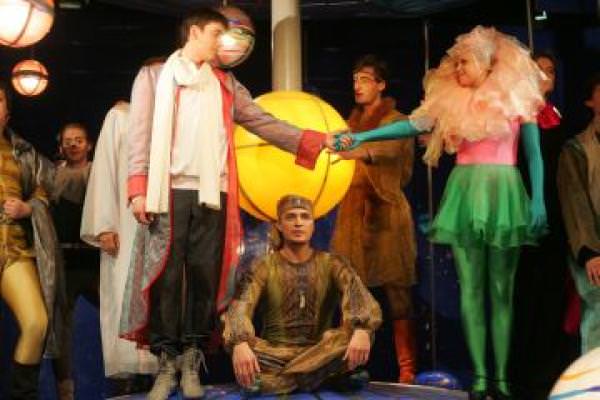 Journey of the little prince

from 400 rubles
Feedbacks: 10
"We all come from childhood."
In the desert, where his plane landed accidentally, the pilot met a little boy.
What a strange story the kid told the pilot!
The child sincerely believes that he is a guest from another planet. He would like to return to his distant homeland!
Without him, his favorite flower can die there. There is no one else to water his rose. "You are responsible for those whom you have tamed."
The boy traveled to different planets. The earth is the last. The world of adults surprises him, their actions are sometimes unreasonable and selfish. They think the most about money, they constantly fight with each other, they cheat and steal.
The kid misses his friends. They are more important for him.
The pilot became attached to the child. But the kid must go home!
Antoine de Saint-Exupery wrote a remarkable fairy tale, which is loved by both adults and children.
At night the pilot looks at the stars. It seems to him that the little prince is smiling at him from heaven.