You will be the first if
write a review.
Genre
Performance
Location:
Moskva, Neglinnaya ul., 29/1
Duration:
01 h 30 min
close 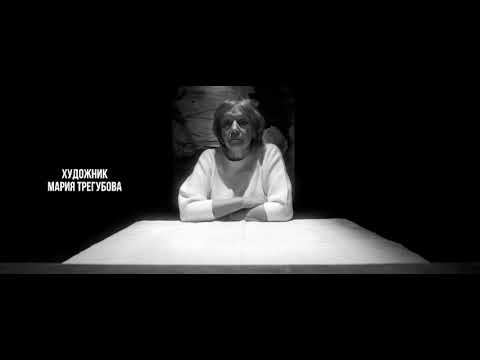 The performance of Joseph Reichelgauz based on the documentary novel Faina Reichelgauz.
Joseph Reichelgauz staged the play based on the memories of his mother, devoting it to everyone whose childhood and youth coincided with the tragedy of World War II. There is a lot of personal here - pain and joy, despair and hope, confusion and simple joy of being. And also there is a lot of love: a child for mother, woman for husband, and most importantly love for life, which has become a lifeline for a generation in a whirlpool of events that are unthinkable from the point of view of today.
The performance will go on in the Winter Garden hall. According to the director’s plan, the heroine (the role of Faina is played by Honored Artist of the Russian Federation Elena Sanaeva) will cook real borscht throughout the performance, which will treat the audience at the end of the performance, calmly, without pathos, telling the audience episodes of her biography. Episodes that make people shudder and cry, laugh and think. The role of Mother Faina, who died during the bombing in front of the main character and forever young in her memory, is played by Tatyana Tsirenina.
For the stage designer of the play Maria Tregubova, a multiple winner of the Golden Mask and other prestigious awards, participation in the creation of this performance is also colored by a personal motive: Faina Iosifovna Reichelgauz - Maria’s grandmother.
A special system located under the floor of the auditorium will create the effect of train movement. Spectators expect a complete illusion of a moving train - with rocking, sudden stops, acceleration and deceleration of movement.
With the help of a video projection, the walls of the auditorium will turn into flickering realistic pictures of the theater of war, which viewers will see through the windows of the car.
Read more

22 september
In search of joy.

25 september
We are Gypsies

02 october
Found a scythe on a stone

According to statistics and audience who have bought a ticket for«Faina. Echelon», we recommend to see

20 september
This is so (if you think so)

24 september
Employees, or you won’t profit from someone else’s good

25 september
We are Gypsies