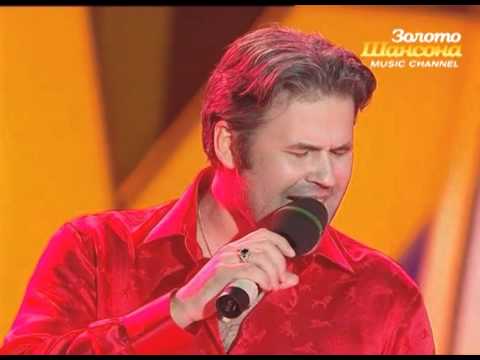 Singer Rada Rai and Eduard Izmestyev (ex-Andrei Bandera) announced their reunion after 8 years! On the stage of the cultural center "Moskvich" the audience will see a terrific joint concert of the beloved duet with the program "Again together!". The best and favorite songs, magnificent duets and new compositions - that's what the audience is waiting for at the meeting with this romantic duet.
The story of one of the most beautiful singers of the Russian stage Rada Rai and the owner of the velvet voice of Eduard Izmestyev began more than 10 years ago. Then the name already beloved by millions of singer, no one knew yet, and the songs of Andrei Bandera (henceforth Eduard Izmestyev) were loudly heard on the radio. "I heard him on the radio and he immediately liked me. What he sings, how he does it. His stylization of folk, gypsy music. And my producer and I decided to create something similar, but only in the female version. And, of course, set the goal to get into the same production center, where Edward was, "- says the singer.
After some time, by the will of fate, the singer managed to get to know Eduard personally, and subsequently become an artist of the same producer center. A little later they released several joint songs. Then Izmestyev invited the beginning singer to participate in his concert tour. And afterwards a long and strong friendship, as well as unbreakable creative love, ensued between the artists. Also Eduard became the arranger of the first studio album of the singer "You are my soul" and "I rejoice."
Their joint song "You fly, my soul" is remembered and loved, sow the day. In 2009, the artists decided to combine their concert programs and presented a joint concert on the main stage of the country to the Kremlin Palace.
As the artists admit - "We miss each other" - and announce a new, bright concert tour group. Performers have prepared for all spectators a lot of pleasant surprises. Including, at a concert their new duet composition "Carelessly" will sound. Artists promise that their joint program will be remembered for a long time, will bring a lot of positive emotions, and a ticket to their concert will serve as a wonderful gift for a loved one.
Read more

According to statistics and audience who have bought a ticket for«Rada Rai & Eduard Izmestev "Again together!"», we recommend to see